Everything You Need To Know About Old Master Painting Techniques

“Old Masters” is a bit of a vague term you might see thrown around in art-historical contexts. Generally, it refers to any highly-skilled painter who worked in Europe prior to 18th century. Theoretically, it means they were Masters of their local artists’ guild, but the term has a broader scope nowadays. For example, a pupil of a true Old Master might also be considered an Old Master. The date of creation, rather than the quality of the work, is more often used as a criteria for an “Old Master” painting.

Furthermore, Old Masters encompasses many styles, regions, eras, movements, and more. Leonardo de Vinci is an Old Master, as is J.M.W. Turner—a British Romantic Artist who lived roughly 300 years later—so you can see the breadth of this term.

With that range of artists comes a range of techniques. In this article, we’re going to cover some of the most important Old Master painting techniques and methods. 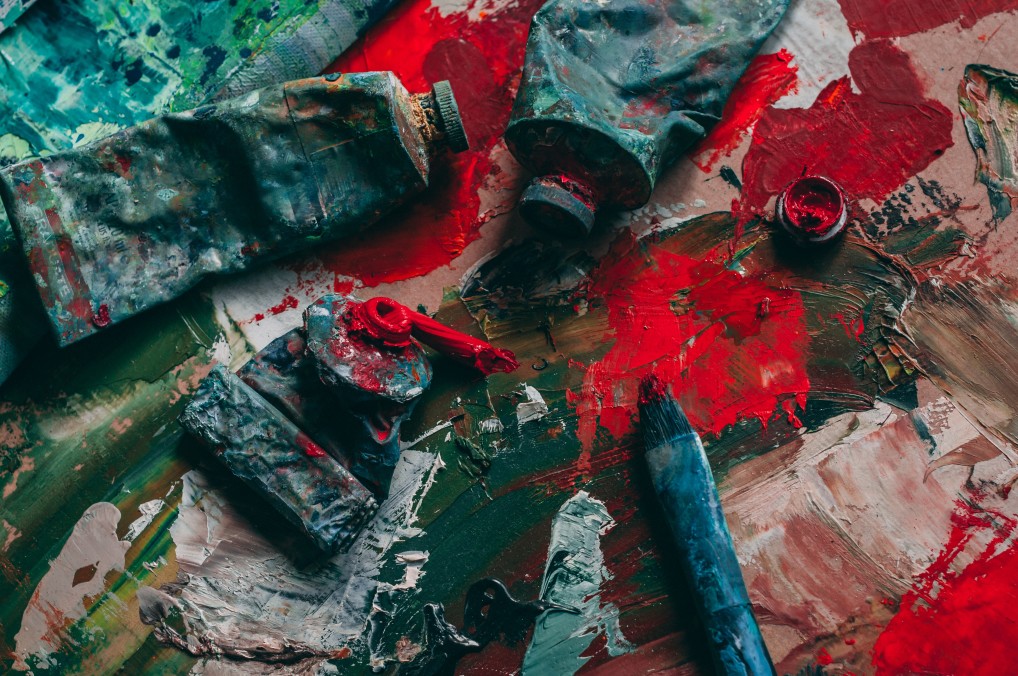 In buon fresco (fresh fresco), water-based paint is applied on wet plaster. In a similar technique, fresco secco (dry fresco) paint is applied to a dry plastered wall, and they can be used together in the same work. Many Old Masters used this painting technique—perhaps the most famous example is the ceiling of the Sistine Chapel (1508–1512) by the Italian High Renaissance painter and sculptor Michelangelo. Another well-known work using the fresco technique is The School of Athens (1510) by Raphael.

In medieval and Renaissance Italy, a wall prepared for a fresco painting was applied with a thick undercoat of plaster (arriccio) on which the Master’s assistants would outline the composition as an underpainting (sinopia).

There’s a lot to explore with just these two techniques—however, here are a few fascinating facts. First, in buon fresco, some colors were unstable and therefore had to be added later using the fresco secco technique. One example is ultramarine blue.

Additionally, buon fresco had to be done quickly and basically without mistakes. This makes it different from many Old Master painting techniques because it forced the artist to only plaster and paint as much as could be done in one day—each of these sections is called giornata, which translates to a day’s work. On the ceiling of the Sistine Chapel, the edges between the giornata are slightly visible in lines, which gives us a vague outline of Michelangelo’s progression in the massive composition.

How fresco can go wrong when not done precisely is exemplified by The Last Supper (1495–1498) by Leonardo da Vinci. Although you can see the artist’s skill, the experimental technique he used to create it is disastrous. He used oil and tempura together—the formula is still unknown—on thin smooth plaster, leading the composition to deteriorate by the middle of the 16th century. In fact, in the 17th century, monks of the monastery where it was located saw it appropriate to cut a doorway in the middle of the struggling composition. 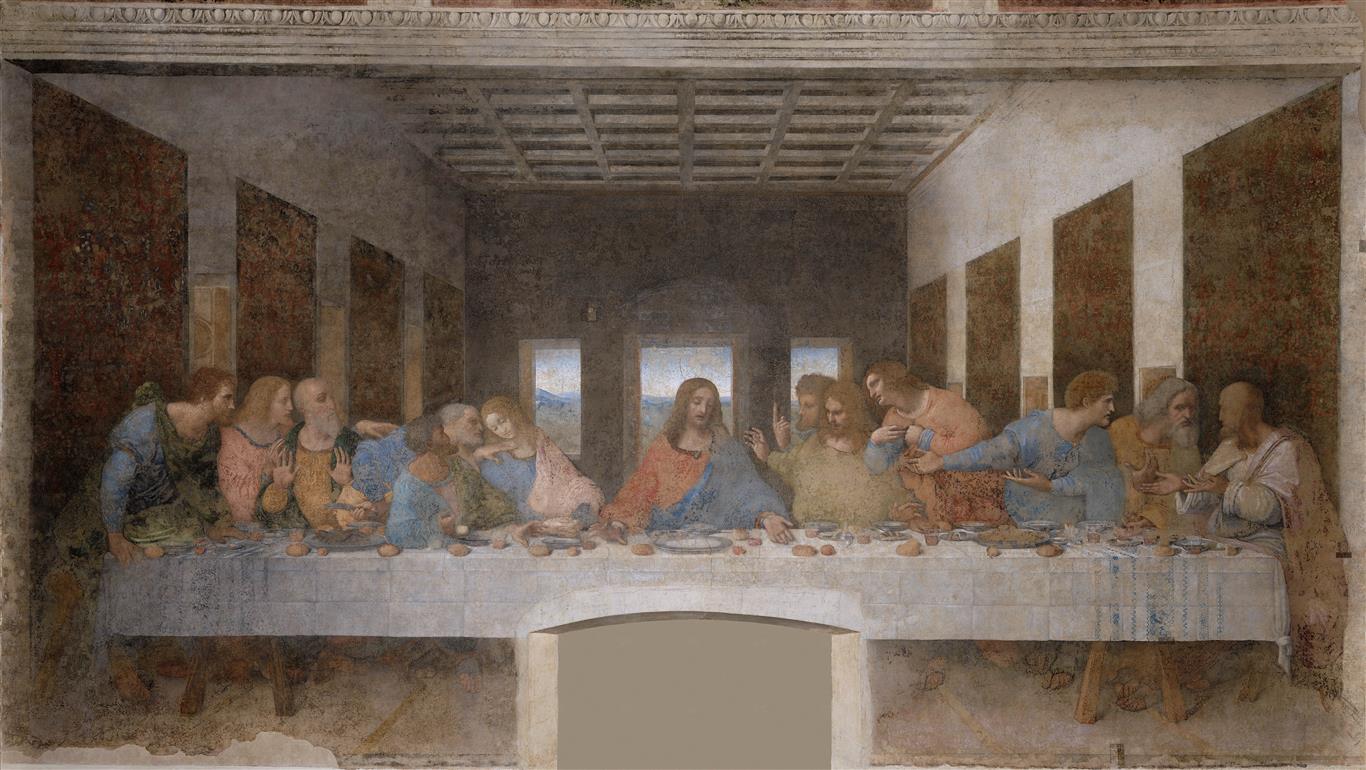 Tempura is a fascinating but painstaking technique. This was a popular Old Masters painting technique, particularly with 14th and 15th-century Italian artists, whereas oil painting was more widely used among Flemish artists in northern Europe.

Today, often used in fine art classrooms to have students experience this traditional technique, tempera paint involves powdered pigments bound together with egg yolk, a tiny bit of water, and sometimes some glue. The painstaking creation of tempera paint was often relegated to studio apprentices.

The technique differs from fresco in that egg yolk is used for the bonding element, not water and plaster. A famous painting using tempera on wood is Raising of Lazarus (1308–1311) by Duccio di Buoninsegna. 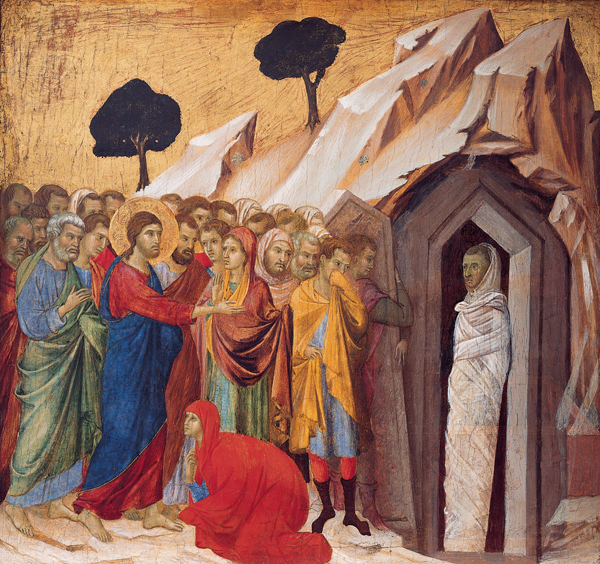 Oil painting remains a prevalent method for making art, even today, and for a good reason. Oil painting could be applied to a variety of surfaces, such as canvas, linen, and wood panel. Unlike the first two techniques, oil painting dries extremely slowly, allowing for greater flexibility and a more luminous quality. Since oil paint is made from colored pigment and oil, it is translucent and can be built up in subtle delicate layers, called glazes. Glazes affect the color of the work optically rather than physically.

Oil painting has so many terms in and of itself—however, here are a few Old Master painting techniques specifically with oils:

As mentioned above, oil painting was generally more popular with Flemish artists such as Jan van Eyck and Peter Paul Rubens—however, it was also used in Italy. For example, the world-famous Mona Lisa by Leonardo da Vinci was created using oil paint. In fact, this particular work beautifully illustrates why this is chief among Old Master painting techniques—let’s dive into that.

Her expression is enigmatic, complex, and subtle yet powerful; this is, in part, why the painting is so famous. Sfumato—an oil painting technique championed by da Vinci— is to thank for much of hazy appearance. The term refers to the soft transition between colors. The artist himself described this technique as “without lines or borders, in the manner of smoke or beyond the focus plane”. By this, he means that sfumato is almost playing a trick on the eyes by mimicking the optical effect of something being slightly out of focus.

Another technique that expands beyond oil painting is chiaroscuro—Italian for light-dark—which refers to bold contrasts that affect the entire composition. One Old Master, among many, who utilized this technique is Dutch Golden Age painter Johannes Vermeer, who was actually had a reputation as the “Master of Light.” His most famous painting, Girl With a Pearl Earring (1665), uses this dramatic contrast.

Why Are We Talking About Old Master Painting Techniques?

Simply put, because these techniques transformed the history of art and are still used today. Prior to the Renaissance, human figures weren’t typically depicted realistically—with the invention of oil paint and other techniques, artists could achieve much larger and illusionist compositions that we still admire today. 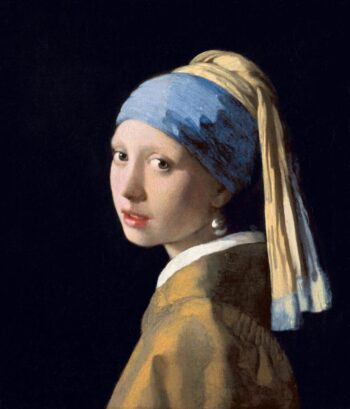 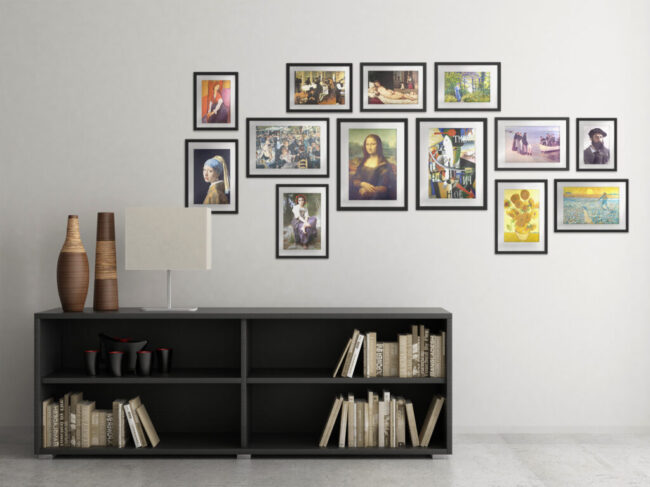