Make your environment, your bedroom, your office, your studio more lively and unique with Contemporary Art Prints and many other ideas for decorating your home and your spaces. High Quality art prints in a wide selection of beautiful personalized and unique gadgets such as iPhone cases, wall clocks, posters, pillows, bags and backpacks and much more. Buy Contemporary Art Prints Today!

Gianni Leone was born in Terracina on 8 July 1978. Painter and graphic
artist, he began his artistic career preferring a non-academic training. He
attended the Liceo Artistico in Latina for only two years, and then proceeded
independently to his own artistic style and language.

As a painter he prefers the neutral shades of black and white and a traditional form of the figure butwhich finds its structural and narrative exceptionality in the representation of themes with a strong visual impact. As a graphic, the intentions of a return to an artistic creation that has primitive wall representations as a model are
evident.

The conciseness of the whites and blacks and the ordered geometric
shapes, with bright colors, are used in such a way as to highlight their
absolute contrast, their expressive strength, creating unique decorative
effects. 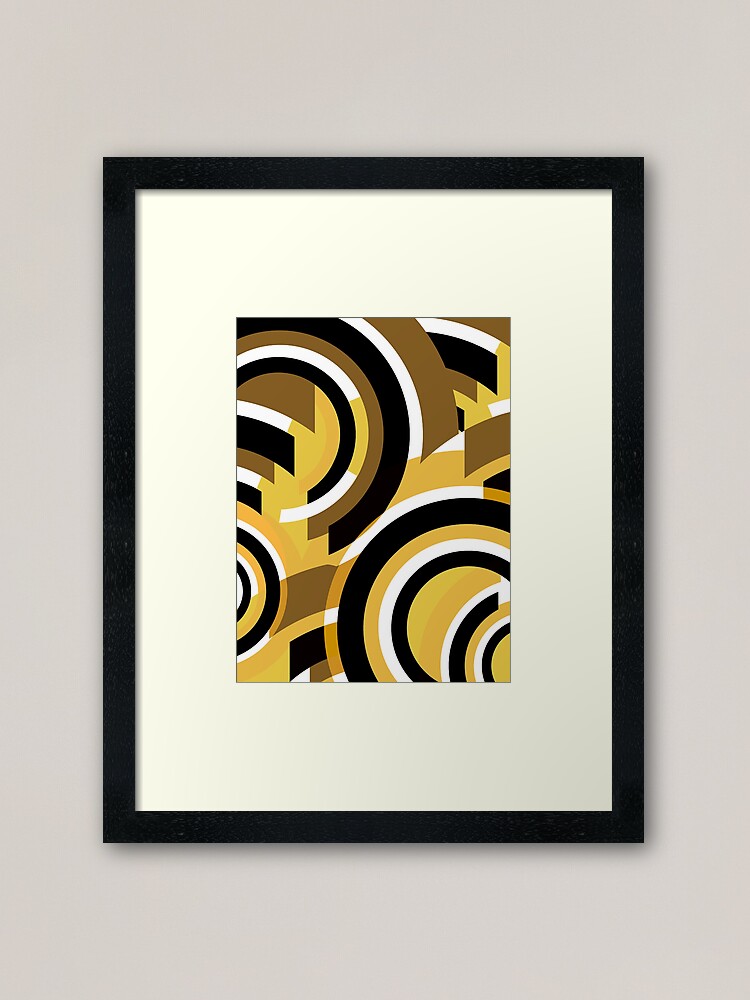 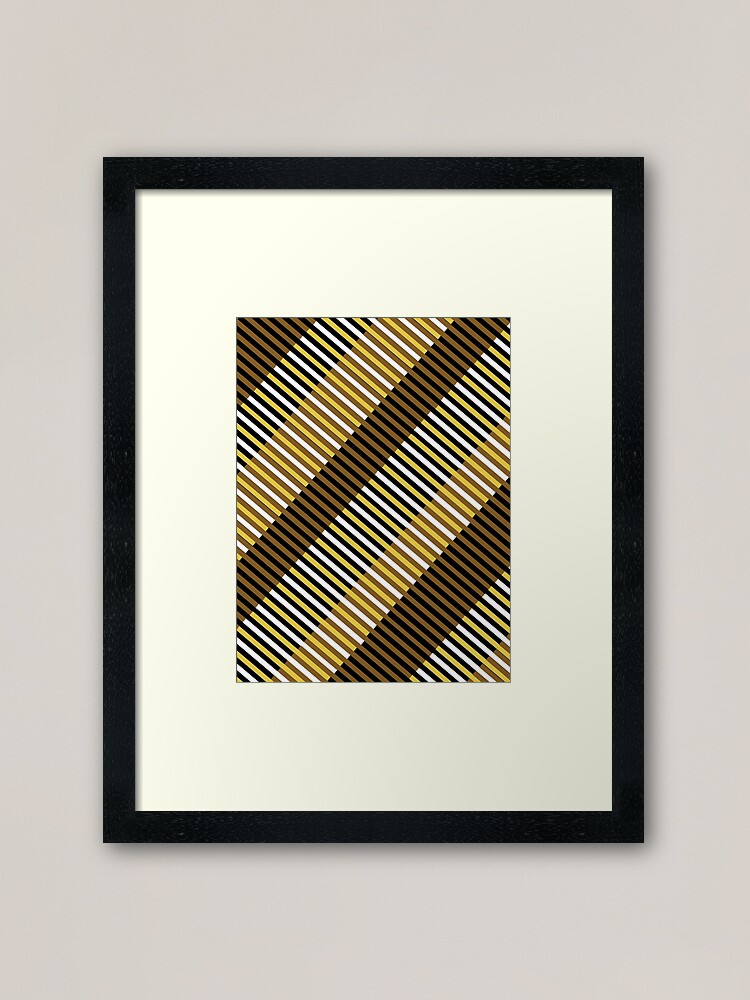 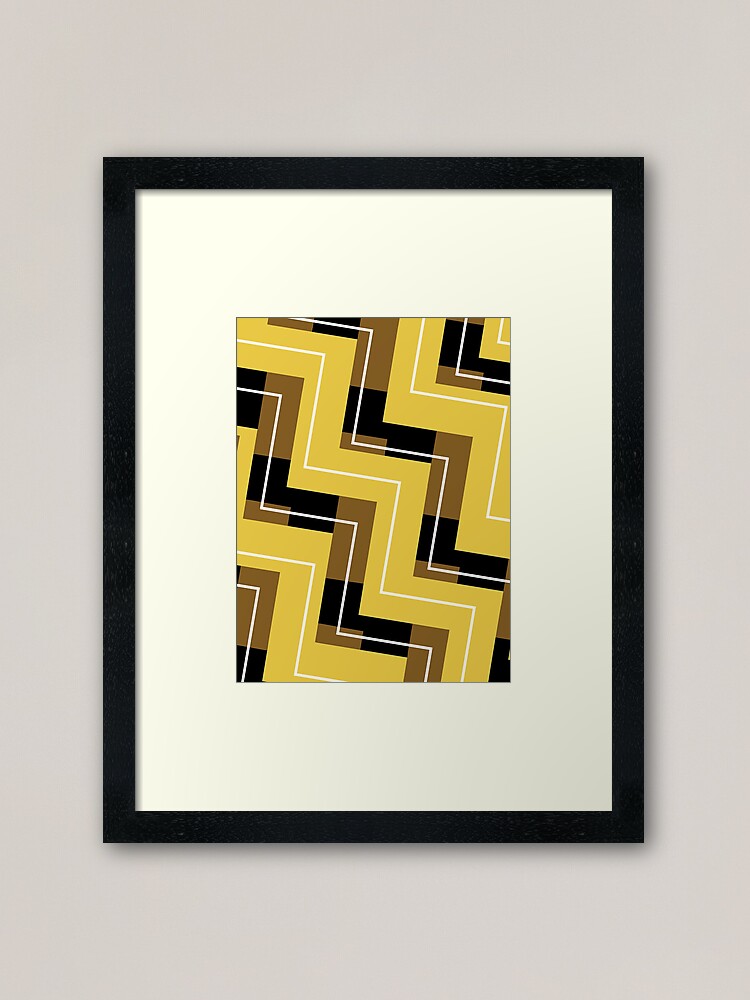 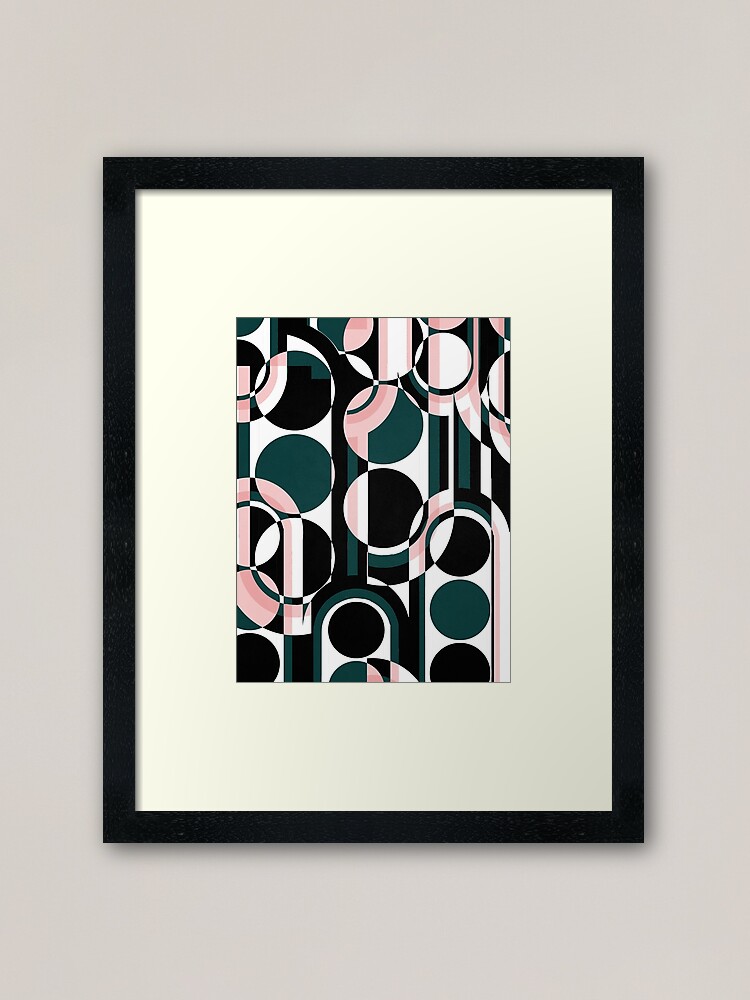 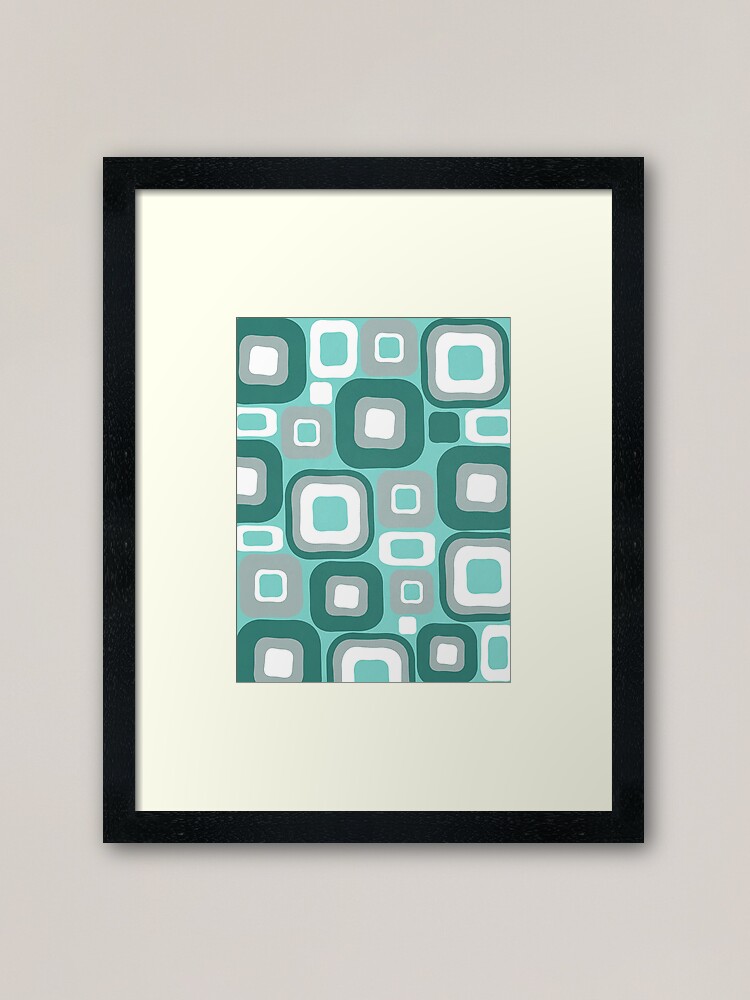 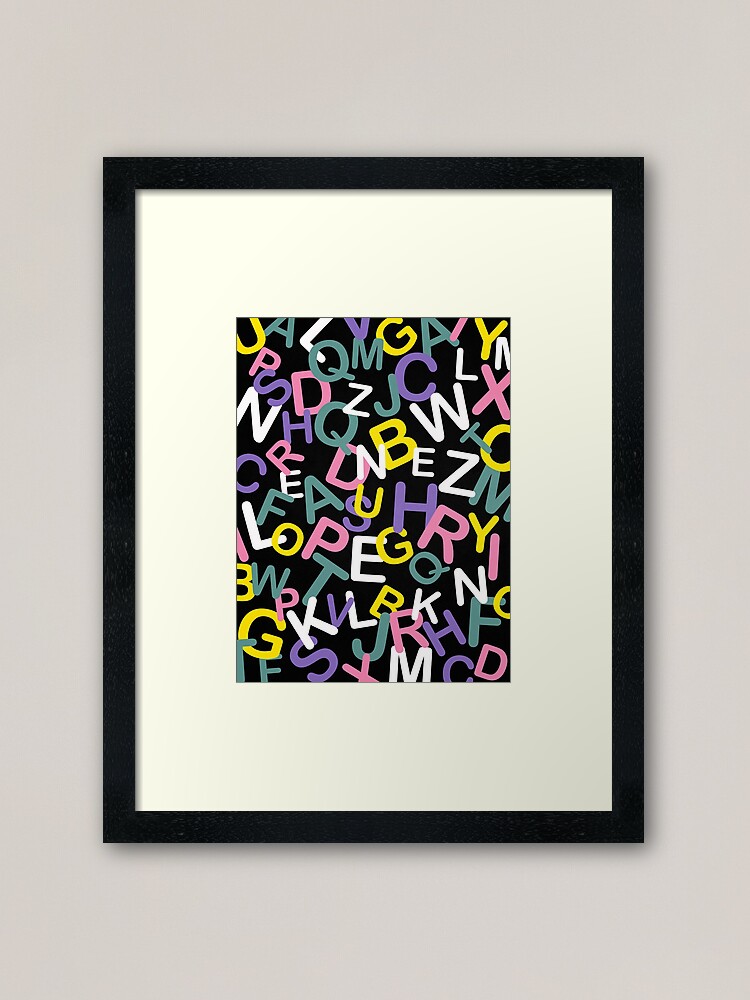 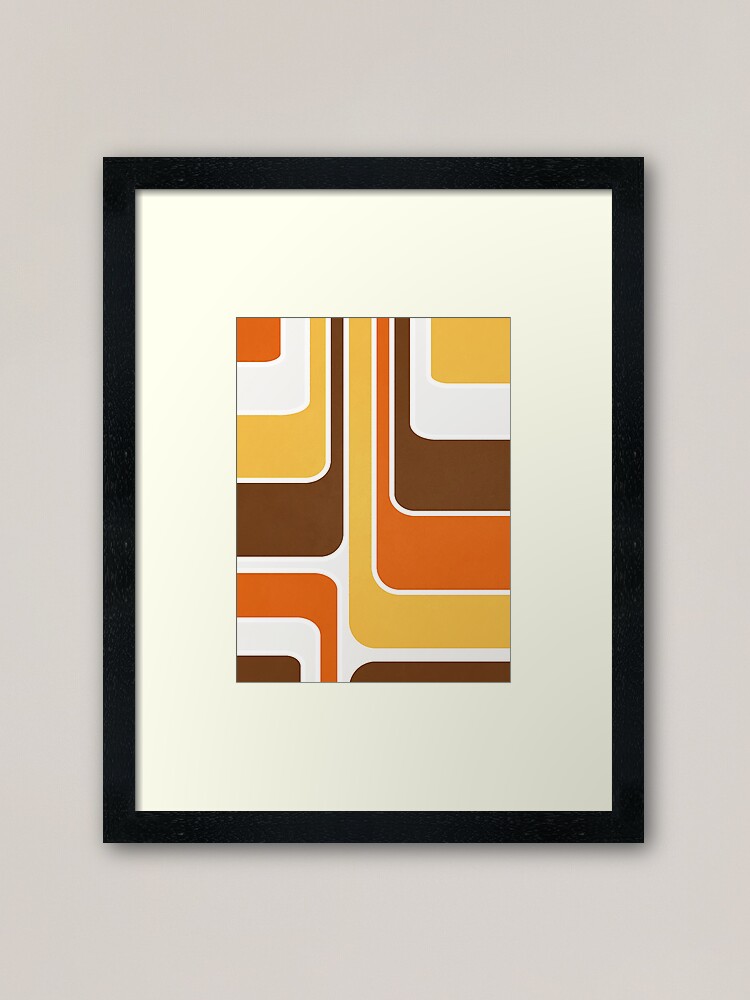 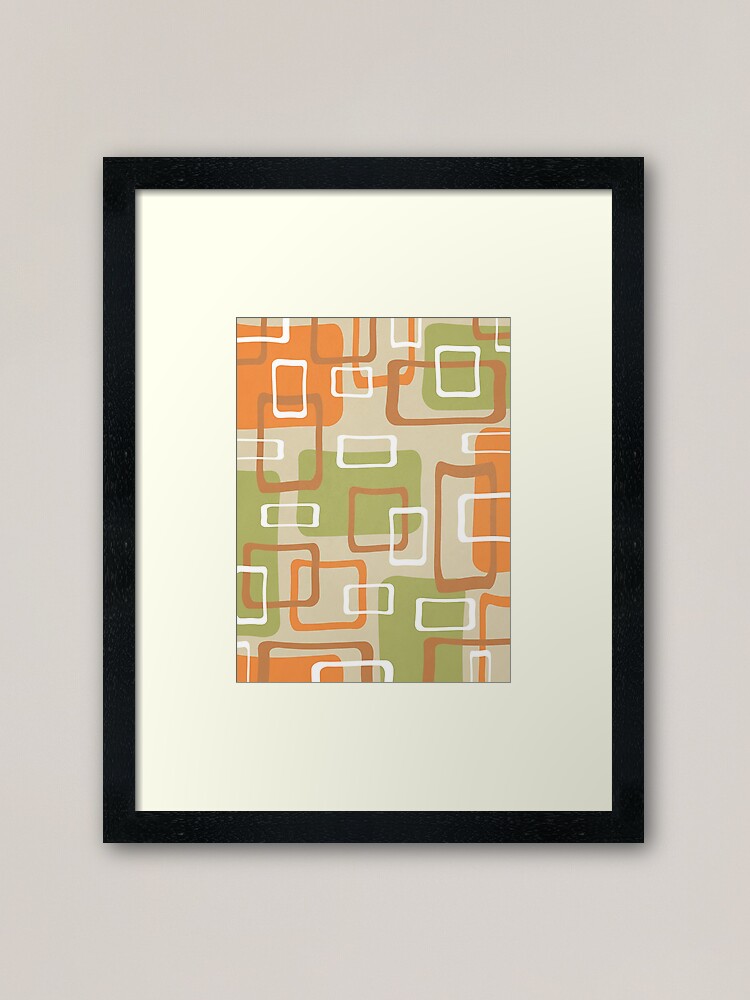